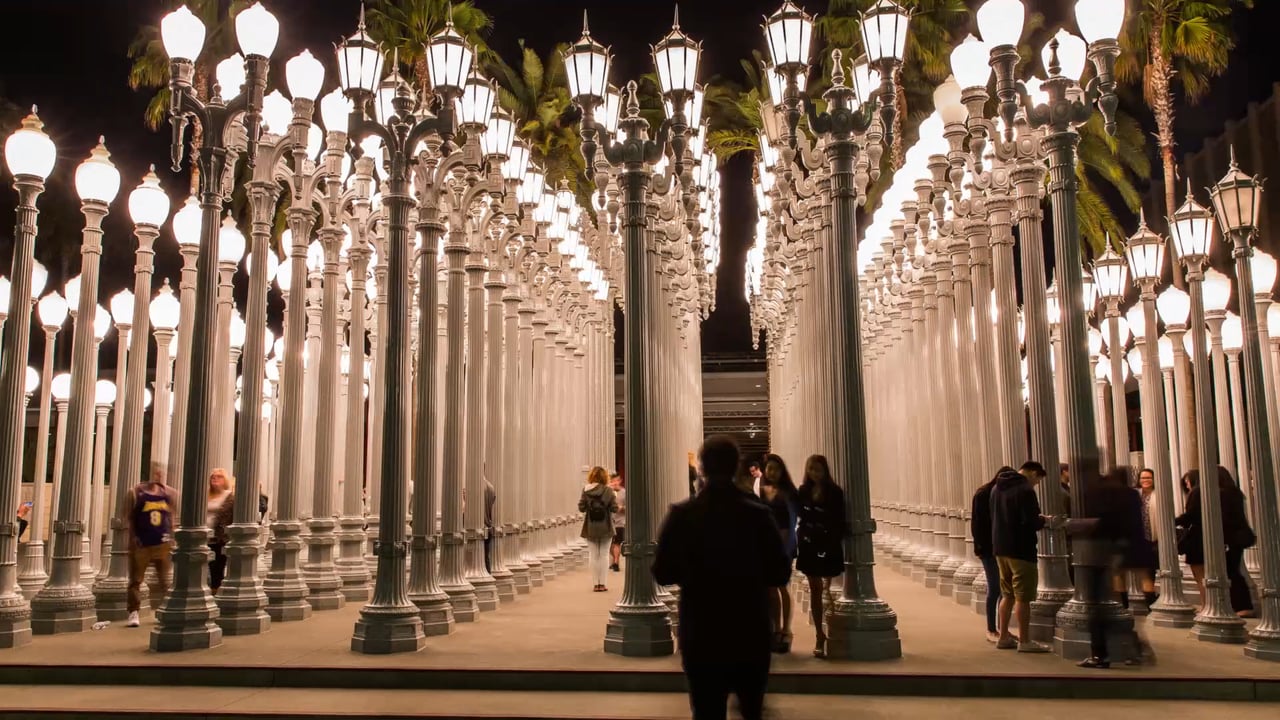 NE Systems is proud to partner with prestige schools, companies and institutions. See what they have to say about their experience with NE Systems.

Problems with flow network, network not being optimized and not utilizing the resources at hand that were available. Without having the knowledge to fully implement and optimize new network hardware that was purchased, the network was performing as poorly as before, if not worse since we weren’t using it correctly.

Prior to having NE Systems come out and take a look at what was going on with Rio Hondo’s malfunctioning network, I had already known Ed for a few years and knew about his company – NE Systems. Since we already had that longstanding professional relationship, I knew what Ed and NE Systems were all about and what they were capable of. As a result, I had nothing but the utmost confidence in them.

Rio Hondo College was experiencing problems with flow network. The campus network was not optimized or utilizing the resources that were on hand and they did not have the advanced knowledge required to fully implement and optimize what they had on hand.

It’s a common story you hear, about how most companies/enterprises started out just connecting ports, focused on getting people online, without realizing that their network is not optimized for the growth that a certain company/enterprise has experienced over the years, much less accommodate the growth that the company/enterprise continues to experience in the future. Eventually you realize that something needed to be planned out in order to implement a network architecture that is designed to handle enterprise sized network demands, allowing that growth, and any future growth, to happen.

What Ed brings along with him is a set of ‘core competencies’ that we recognized within him immediately.

During that first time meeting with him, he immediately knew our network and knew what we were using – he used to work for the manufacturer of our network components (Cabletron), so he was very competent and capable with that technology.

What Van really liked however, and what stood out for him, was how Ed made some minor tweaks and modifications to their existing network, utilizing some stuff that they had lying around, to instantly improve their existing network’s performance in order to hold them over until the new network architecture was implemented.

He gave us advice on how we could further improve it – this is what you can do today using what you have today just tweaking it there and optimize here, what can be improved in the architecture.

So even though the first visit was just meant to be an assessment of the client’s network in order to identify the specific problems that were at play, and how they would need to be addressed, Ed was able to take resources that the client had on hand, not in use, and implement them on the spot to instantly improve the existing network’s performance to hold them over until the planned improvements to the network architecture were implemented.

The central network architecture that was implemented at Rio Hondo College was a future proofed network plan that would accommodate for future upgrades and was manufacturer agnostic, where as long as the client sticks to the plan and how it’s laid out, the network will stay optimized and remain functioning properly.

We have been with Ed for about 10 years now, after the initial engagement and him coming and straightening us out and coming up with a good plan to move us forward, now if things get old, things need to get swapped out, what are the options for swapping out old hardware with new hardware. Standard network stuff, we never had any problems after that.

Yes, I recommend him, and I would say this: I always tell potential new clients, with a caveat, I completely trust NE Systems for those core competencies, for those things I know they have experience implementing, certain sets of skills: networking, wireless, security, firewall – these skills i know they can provide and implement an end to end solution that I know they have done for myself and other customers. I recommend exactly that, just what I know what he’s good at.

They’re not just proposing theories at NE Systems, or ideas, they’re actually proposing architecture for a network that they already proven and implemented somewhere else.

How long have you known Ed Padilla, and/or NE Systems?

I have known NE Systems and Ed Padilla since 2013.

Who introduced you to NE Systems, and furthermore, what reasons led you to choose us for your network solutions providers?

What was the core problem you were trying to solve when working with NE Systems?

Beyond resolving the catastrophic and regular network crashes, we looked to consolidate multiple network appliances and provide Pasadena City College a greater return on our investment through simplified management, reduced space needs in our network rooms and reduced power consumption.

Were there any hesitations or obstacles (i.e. buyer’s fear) you were concerned with before working with us, what factors about the way we handled your project helped eliminate any doubts or buyers fear?

There is always hesitation when working with a new vendor. However, knowing NE Systems had existing community colleges as their clients helped build initial trust. Beyond the initial fears, Ed Padilla was extremely responsive at all levels. He communicated well and was honest about what NE Systems could deliver. This helped build trust.

What did you find as a result of working with NE Systems?

We found a reliable vendor who delivers what is promised and flexible enough to work within our constraints.

Is there anything in particular that stood out about the way NE Systems approached your project, from start to completion, that you believe sets them apart from the competition?

Communication and expertise. We have had vendors look at our network before NE Systems and provide varying levels of inaccurate information. In one case, we were recommended to run a completely new infrastructure to address issues in transporting video. NE Systems’ expertise allowed us to precisely identify which equipment needed to be replaced and which only need to be reconfigured.

What specifically about Ed and his team did you find beneficial to you and your projects?

Why would you recommend the NE Systems team, and what do you feel NE Systems has to offer that sets them apart from other network solutions providers?

Expertise on multiple platforms. Many vendors understand only Cisco or only HP, etc. However NE Systems was able to support us in making changes to and optimizing equipment we currently own from multiple vendors.

Lastly, if/when you are contacted by potential new clients to provide them with a testimonial, what question(s) do you find that they ask most often? From your experience and relationship with NE-Systems, how do you answer that question and/or do you agree with the concerns they might express?

I haven’t been contacted. I believe most clients want to know that a vendor will deliver on what they are expected to deliver. From my experience, NE Systems delivers consistently.